Don’t hesitate to let us know how we can help you. We are here to answer any questions you might have or assist you with a project.

Join our mailing list and stay up to date on the latest smart technology news and events.

We love what we do and are committed to high quality workmanship with professional, attentive staff. Our goal is to make every customer experience and interaction the best it can be. We thrive on change and our people continually receive training and education. We can help you navigate the latest technology for your home in Clayton, Chesterfield, Huntleigh, or the Greater St. Louis area, and provide the right technology solutions, from smart lighting control to multi-room audio and security systems. 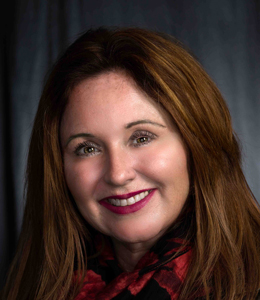 Shawn co-founded Fusion Media Systems in 2008 and Fusion Electrical Systems in 2012 with Jeff Praechter. After learning the many intricacies of the home automation industry, sharpening her sales and project management skills, then acquiring several smaller competitors, Shawn is recognized as a talented, top salesperson. She finds it most rewarding to teach customers how technology can simplify their lives. Shawn delights in demonstrating how almost any features in a living space or work environment can be easily controlled with the push of a button. Outside of Fusion, Shawn prioritizes family and is an enthusiastic fan at her children’s baseball games and wrestling meets. 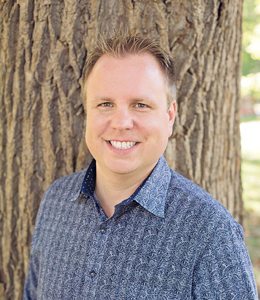 Jeff co-founded Fusion Media Systems in 2008 and Fusion Electrical Systems, in 2012 with Shawn Hagan. His career began in 1997 as a lighting manufacturer’s representative designing lighting control systems. In 2004, Jeff brought his design skills along when he joined a custom audio/video integrator. His role turned into project management, which then led to sales. As is evident in his career progression, Jeff enjoys customer interaction and the satisfaction of providing customized lighting controls, audio/video systems, and electrical systems for clients throughout the St. Louis region. By cultivating and gratifying loyal customers, Jeff is now frequently tapped to customize clients’ vacation homes and second residences outside the St. Louis area. 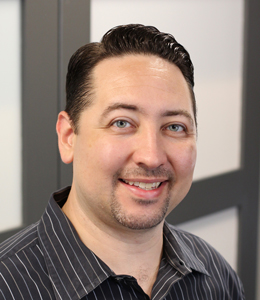 Chris has brought his 10+ years of experience in the sales and specifying of window coverings and drapery hardware to Fusion Media Systems. Chris specializes in specifying, quoting and ordering all types of drapery hardware, fabrics, and manual or motorized shades for residential or commercial projects. He has worked with interior designers, architects, and drapery workrooms throughout the Midwest. Chris is passionate about helping customers specify the right products for their projects. Outside of Fusion he enjoys spending time with his family, as well as traveling, camping and fishing. 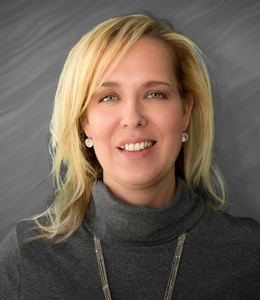 Right from the beginning, Cindy has been a key component to the everyday operations of Fusion Media Systems since we opened in 2008 and now she’s also an integral part of Fusion Electrical Systems. Cindy is passionate about customer service. When clients call to request service appointments, she has the knowledge to troubleshoot problems and is patiently helpful in resolving some issues over the phone. When a system needs on-site attention from a technician, Cindy sets the appointment and prepares the technician with information and any equipment he may need to remedy the problem. Cindy is involved in just about every aspect of Fusion. She is vital to successful customer relations and is the catalyst for Fusion’s efficient operations. 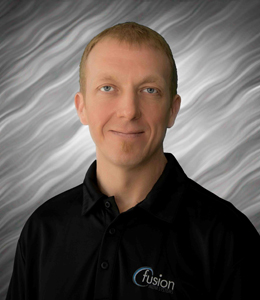 Tim is part of the original Fusion Media Systems team. He is very knowledgeable about surveillance cameras and security systems, and has studied and familiarized himself with all of the equipment brands Fusion represents and installs. Prewiring a building is Tim’s favorite project stage because it is the foundation of a reliable system and dictates how smoothly the rest of the installation goes. Tim has mastered many skills in nearly 20 years in the industry. He is currently honing his programming know-how in order to easily customize home automation for clients. When he is not demonstrating his technological wizardry, Tim enjoys playing pool and spending time with his family. 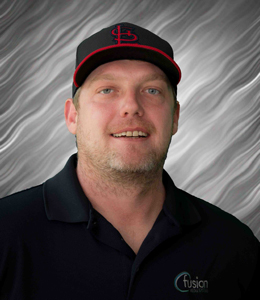 Joe is respected by his customers and peers for his ability to quickly diagnose and fix just about any issue he encounters. He’s an ace technician with an eye for detail and enviable patience to troubleshoot methodically. In addition to his knowledge of hardware, Joe is a top-flight programmer. With 8 years of industry experience, he possesses the valuable skill set of taking any project from the prewire stage, to equipment installation, to completion with customized programming. When he’s not showing his versatility at work, Joe can be found dominating his darts league, enjoying a St. Louis Blues game, or training his young pup. 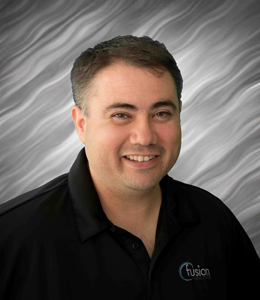 Jon is the most experienced technician at Fusion Media Systems. He has been with Fusion since our inception in 2008. His technical expertise comes from 25 years of hands-on experience with electronics. Jon is the go-to technician when his fellow techs require advice on troublesome service problems or any security system questions. Not only is Jon brave enough to take on systems in the largest homes in St. Louis, he enjoys the challenge of working big custom projects start to finish. Jon successfully completed a residential project where he spent almost every weekday on-site for two years! When he isn’t tackling security systems or large audio/video installations, Jon likes to hunt deer and collect garden tractors in addition to spending time with his family. 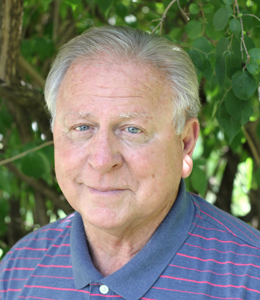 Richard (Dick) has been a vital component of Fusion Electrical Systems and its day-to-day operation since the company began in 2012. His roles include sales, estimating, project management and customer support. Dick began his career at his family business, Dickherber Electric, over 40 years ago, where he became an expert in many aspects of the electrical industry. While some view estimating jobs as tedious work, Dick finds estimating interesting because each job requires careful planning to accommodate customers’ unique needs and spacial arrangement. Finishing projects is the most rewarding aspect of Dick’s job because a satisfying completion builds trust with clients and solidifies relationships. He enjoys family life, spending time with his grandchildren, and playing golf with friends whenever possible. At Fusion, Dick is well liked for his outgoing nature and deeply respected for his relentless work ethic. 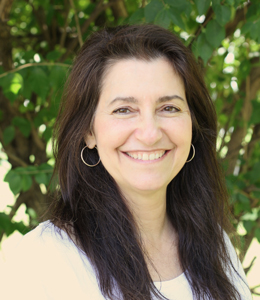 Donna knows the work schedule, applies for permits, and likes detail work. If you want answers, Donna either knows the answer or will find the information. She likes her team and is task oriented. Donna is your link between the office and the field. She organizes proposals and tracks jobs to completion. Her passion is Veterans, and she is an active volunteer for the Greater St Louis Honor Flights. 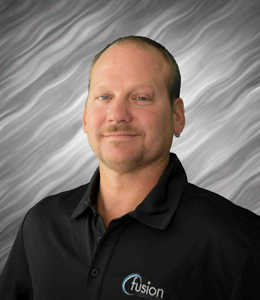 Mike began his career as an electrician over 30 years ago. He joined Fusion Electrical Systems in 2013 and says his favorite part of the job is the familial environment at Fusion which is a camaraderie that is missing from larger electrical companies. As a journeyman electrician, Mike works on everything from wiring large custom homes under construction to servicing older homes with outdated wiring and electrical equipment. He takes pride in prioritizing safety. Mike also has splendid “people skills” and helpfully instructs and appeases even the most apprehensive customers. Mike loves being a grandpa and also enjoys his longstanding, once-a-week game with his volleyball league. 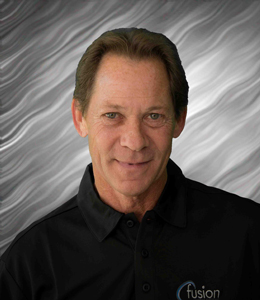 Jimmy was one of the first electricians hired at Fusion Electrical Systems when the company opened in 2012. Including his apprenticeship, Jimmy has over 27 years of field experience. His loyal customer base is testament to his solid reputation as a skilled, hardworking journeyman electrician. Jimmy’s long-time customers are so devoted, they specifically request Jimmy and willingly wait for a service call with him. His reputation is solidified as a skilled, fair, and efficient electrician who refuses to cut any corners. Jimmy spends his free time enjoying the outdoors, growing a vegetable garden, and fishing, because, as he’ll tell you, fishing is relaxing but requires patience and proper technique. 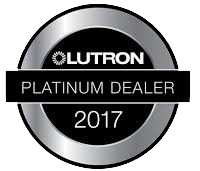 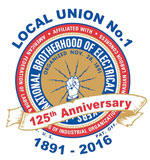